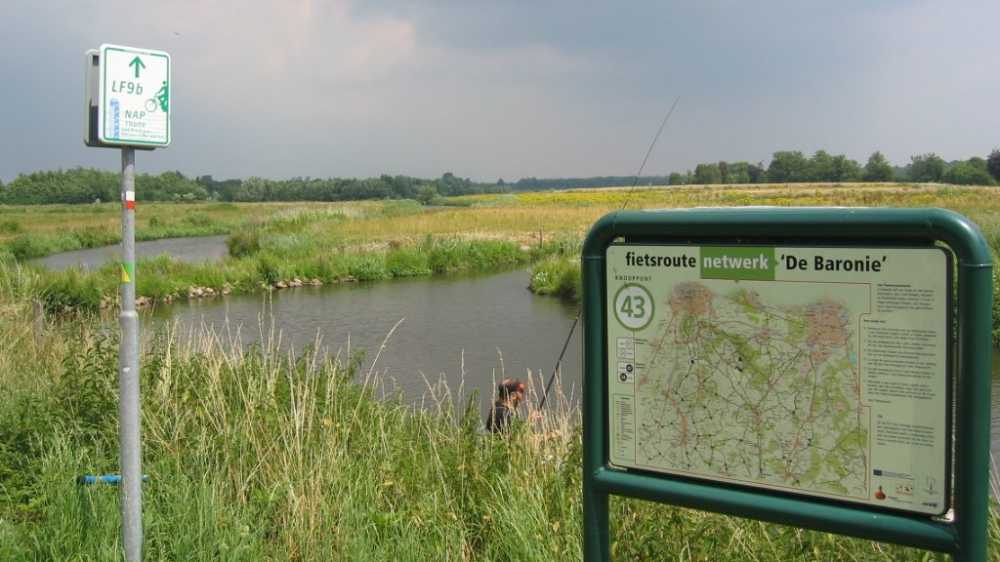 Discover where van Gogh was born

Welcome in West-Brabant, the region where van Gogh was born. He didn't only spent his youth here, but lived here at a later ages as well. Van Gogh was born in Zundert, just south of Hotel Bovendonk and lived in Etten-Leur, years later when his father was a Reverend in which is now, the Van Gogh church. All around West-Brabants you can see the legacy of Van Gogh and his family. Old houses where they lived, places he based his paintings on and a Station, from which he started his famous night walk. This is the region where he got his inspiration from. This is his region.

Explore his past from Hotel Bovendonk

The Van Gogh package deal is the start of your journey through van Goghs past, which mostly lies in this region. Cycle one of many Van Gogh-routes, two of them close to the hotel, to his birthground and to Etten-Leur where he lived. Where his birth house was, you can now visit the Van Gogh house. And the church his father was Reverend in, is now a museum where you can learn about his history. In a nearby museum in Etten-Leur, you can learn more about Etten-Leur during van Gogh's life.

His life in West-Brabant is best explored by bike, but off course you can also visit the sites by car or even by foot. Van Gogh travelled by foot a lot and it gave him inspiration. Redo (a part of) his famous night walk through Pagnevaartforest and over the Rucphense Heath, two beautiful landscapes just around the corner of Hotel Bovendonk. While you're here, a visit to the Oudenbosch Basilica, which was built during van Gogh's life is almost obligatory. It is a small scaled Saint Peter from Rome.

The 3-day Van Gogh package is the start of your exploration of Van Gogh in the Netherlands.
The package consists of:

Follow in Van Gogh's footsteps with this 3-day package for only €95,- p.p. If you wish to extend your stay, please get in touch. 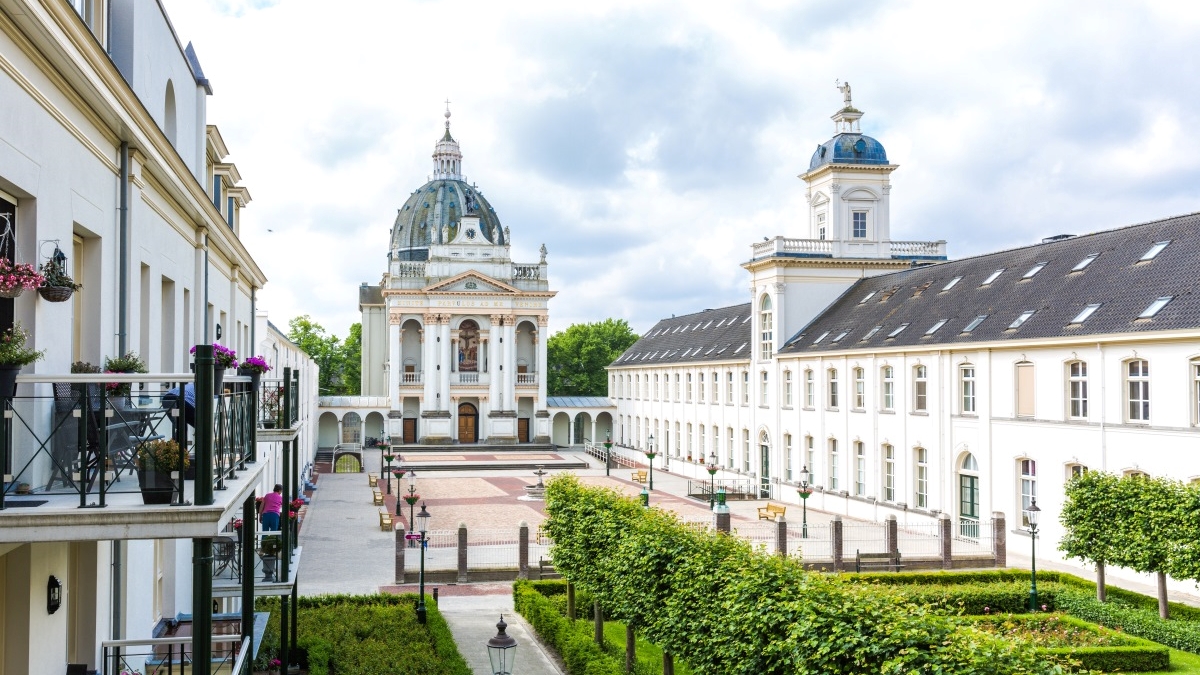 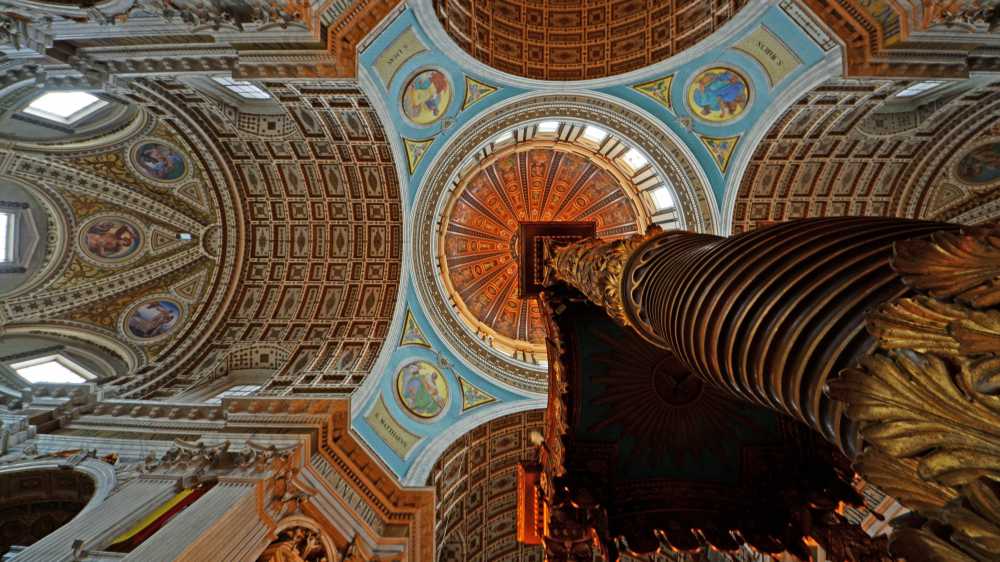